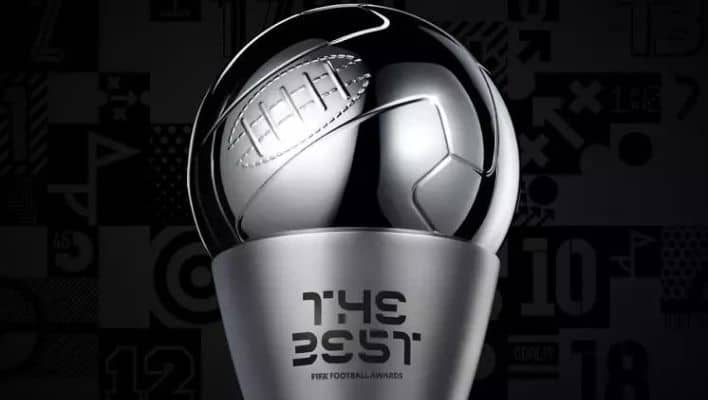 Is Best Player Award in the Bag for Messi?

After winning the elusive World Cup, Lionel Messi looks like a cinch to bag another coveted trophy.

The Argentine football hero leads the list vying for the title of the top male footballer in the 2022 FIFA Best Awards and appears to have the edge over the other nominees.

In the best coach category, the top contenders are Sarina Wiegman, Emma Hayes, and Pep Guardiola.

The nomination of Arsenal forward Ashley Mead comes in a year in which she was named player of the tournament at Euro 2022, shortlisted for the Ballon d'Or, and won BBC’s Personality of the Year.

Lionesses manager Wiegman, who steered the squad to their first major tournament trophy at Euro 2022, is joined on the women's coach list by Canada's English-born manager Beverly Priestman, as well as Chelsea's Hayes. Chelsea's coach, who won the FIFA Best award last year, became the first manager to guide a side to three consecutive WSL titles in May.

For the FIFA Puskas Award for the year's best goal, Alessia Russo's backheeled finish in England's Euro 2022 semi-final win over Sweden is among the contenders.

Kylian Mbappe's stunning volley for France, which took the World Cup final to extra time, is also a strong contender.

England and Manchester United number one Mary Earps is nominated in the women’s category, alongside Chelsea's Ann-Katrin Berger.

Voting will close on February 3. The three finalists in each category are to be announced later that month.