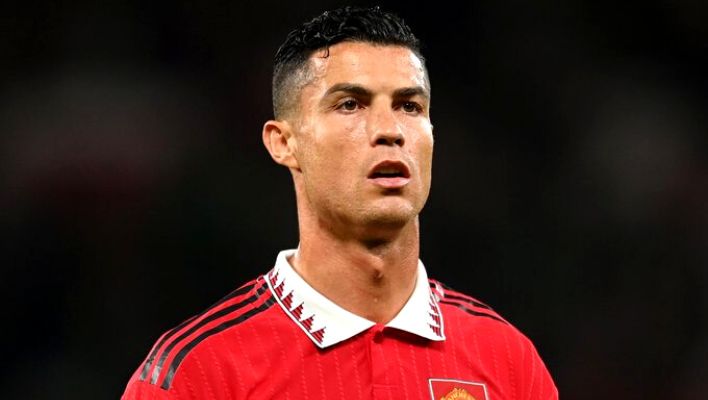 That is the question needing an answer after the superstar forward was axed by Manchester United on Tuesday.

The decision came before Portugal battled Ghana in Group H of the 2022 World Cup on Thursday.

Ronaldo will leave United with immediate effect, according to club officials.

Ronaldo’s axing was the aftermath of a controversial interview, during which he criticized the club and said he had "no respect" for manager Erik ten Hag.

Despite the decision, Ronaldo told reporters it will not "shake" Portugal.

In a statement, United said: "The club thanks him for his immense contribution across two spells at Old Trafford."

The club also wished "him and his family well for the future" at the same time adding that "everyone at Manchester United remains focused on continuing the team's progress under Erik ten Hag and working together to deliver success on the pitch."

United is currently fifth in the Premier League table in Ten Hag's first season as manager.

The league is on a break for the World Cup in Qatar.

Ronaldo is captaining Portugal as they begin their quest in Qatar. At 37 years of age, he could be on his last hurrah for the most prestigious event in football.

Last Monday in Qatar, he will "speak when he wants" and his row with United will not "shake" the Portugal squad.

Ronaldo, who netted 145 goals in 346 appearances for United, left Juventus to rejoin the Old Trafford club in August 2021 or 11 years after he joined La Liga giants Real Madrid.

The hugely-popular forward has just over seven months remaining on his £500,000-a-week deal with United and his departure left him free to sign for another club when the transfer window opens in January.

He has not played for United because of an unspecified illness since he captained them in their 3-1 loss at Aston Villa last November 6.

So what kind of Ronaldo would show up against Ghana on Thursday? That we all have to see.