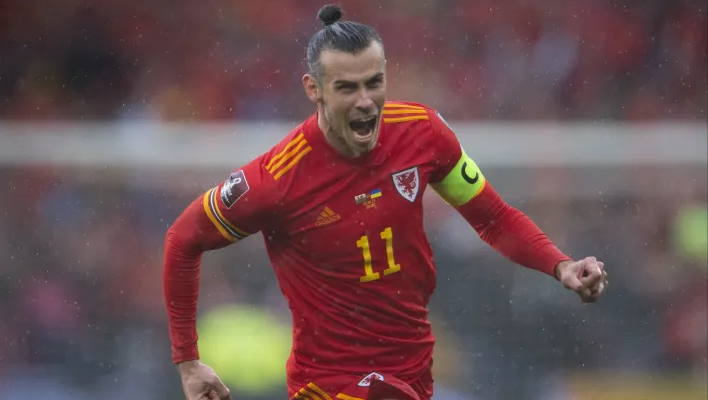 That was how Gareth Bale declared his eagerness to see action for his new club – the Los Angeles FC – as he looks forward to playing his first match with the club.

``I am extremely excited for this move to LAFC,’’ said the 23-year-old Wales captain, who linked up with LA on a 12-month contract after saying ``adios’’ to La Liga giants Real Madrid.

Wales inked a deal as a free agent after nine years in Spain with an option to stay there for the 2024 season.

Equally showing excitement is LAFC co-president John Thorrington, who said: ``Gareth is one of the most dynamic and exciting players of his generation. Adding a player who brings his talent and experience at the highest levels is an incredible opportunity to improve our club.’’

For his part, LAFC head coach Steve Cherundolo praised Bale by saying: ``There are simply not many players in the world who can have an impact on a match like Gareth Bale. He can be dangerous in so many different ways, and we expect him to complement what we believe is already a strong team from the moment he arrives. His knowledge of the game and experience in playing in big games will be invaluable.’’

As far as financial talks, Thorrington earlier said negotiations with Bale was smooth.

Also Los Angeles FC's general manager, Thorrington also said that Bale's first game for the MLS side could potentially be the home derby against LA Galaxy on July 9.

A five-time Champions League winner, Bale was earlier linked with a return to Tottenham Hotspur as well as a move to home-city club Cardiff.

The acquisition of Bale, who joined Real Madrid for a then world-record fee of £85 million in 2013, follows LAFC's signing earlier this month of veteran Italy defender Giorgio Chiellini.