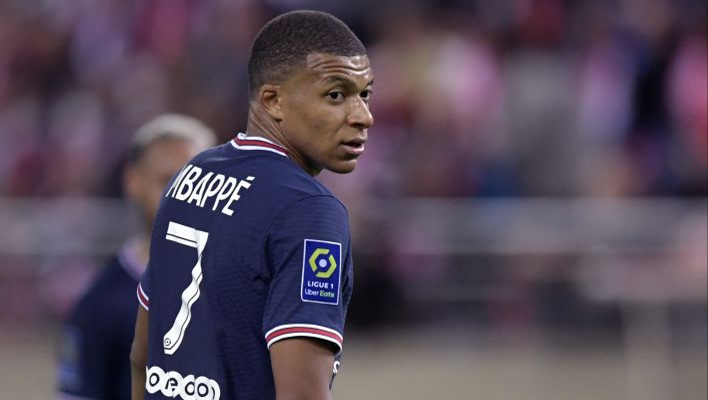 For the love of France and his club, Kylian Mbappe chose to stay with Paris Saint-Germain.

Defending his decision to remain with the Ligue 1 giants, the 23-year-old striker said: ``Leaving my country isn't the right thing. There is a sentimental aspect to this. It is my country.’’

Mbappe has nixed a move to Real Madrid and signed a new three-year deal with PSG over the weekend.

Mbappe added his story at PSG is not yet over. ``That goes for me collectively and individually. I think there are many more wonderful chapters to write.’’

He began his career at Monaco before moving to PSG in 2017, first on loan, before joining permanently.

Moreover, Mbappe said he wants to win more trophies with PSG, including the Champions League title which they have yet to bag.

But Mbappe denied that and said his sole focus and responsibility for the club is what he can do on the pitch.

He added: ``I remain a footballer, who is part of a team, and I will not go beyond this role. Everyone knows that last year I wanted to leave and I was convinced that it was the best choice, but the years go by and things change.

Meanwhile, in response to what La Liga stated about the deal, Al-Khelaifi said: ‘’Maybe it is a good thing if Ligue 1 is doing better than La Liga. I have respect for all the clubs, but we need respect as well.’’

In defense of Mbappe, he added: ``We have the best player in the world, that's what matters to us. As for what other people are saying, that is not an issue. I am not listening to that.’’