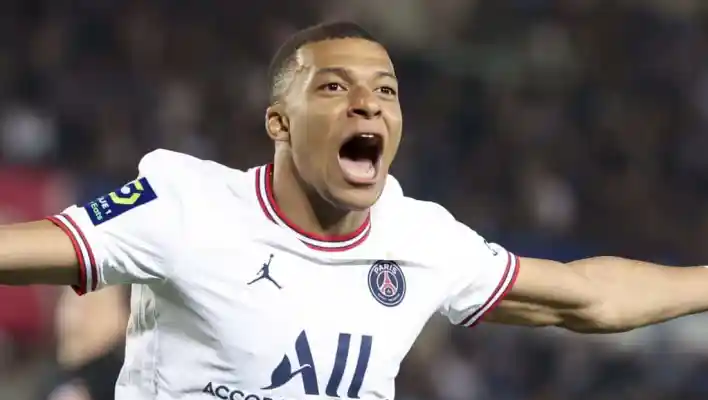 Kylian Mbappe’s next stop would be at Real Madrid.

The Paris Saint-Germain star is set to relocate to Spain, according to Spanish football expert Guillem Balague.

The contract of the 23-year-old Mbappe with Ligue 1 champions PSG expires this summer.

Mbappe said last Sunday evening that he was close to making a decision on his future and will announce his plans before he joins up for France duty.

``I can’t say about my future but you’ll know very soon. It’s almost decided,’’ he said during the Ligue 1 awards ceremonies.

PSG have won the Ligue 1 this season for a record-equaling 10th time.

BBC Sport also reported last month that he has approved terms with Los Blancos, who recently reclaimed the trophy in the Spanish top-tier tournament.

``Real Madrid is confident the terms agreed in the past will be respected, even though he tried to change them a bit when PSG came up with a huge offer of a 150 million euros signing-on fee," said Balague.

He added: ``Since then, the things that needed to be finalized are the image rights and other things related to the contract but Madrid insists the personal terms have been respected.’’

PSG was reported earlier to be offering a 150 million euros signing-on fee to keep the star forward at the French capital club for another two seasons.

But the Real Madrid is confident that Mbappe is expected to make his decision public shortly about his move to the Spanish giants.

If finalized, Mbappe is set to link up with his France teammates for Nations League games at the start of June and the Spanish club anticipates an announcement from him before then.

Balague also added:  ``Real Madrid are confident that when he comes out with his decision before he joins up with France, it will be to say he is going to Real Madrid. Every time there has been a news story coming from PSG, the message from Real Madrid has been don't worry.’’