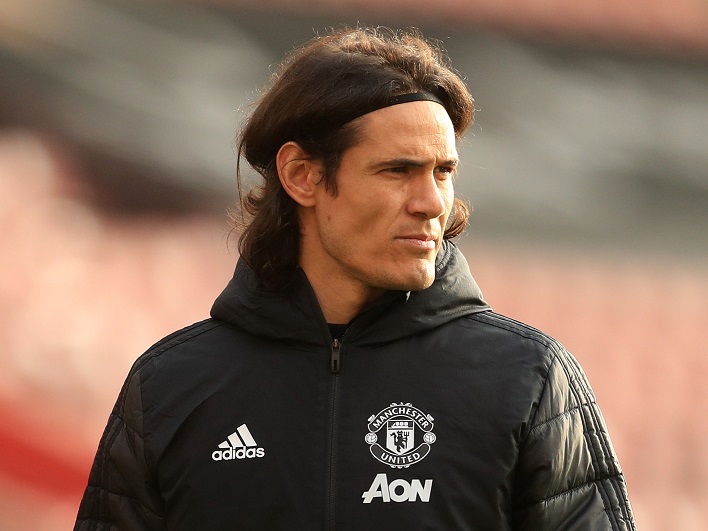 Manchester United striker Edinson Cavani has made a mistake on social media but has since apologised for his miscue.

The 33-year-old Uruguayan player issued his apology for a deleted social media post containing a Spanish phrase that was seen as offensive in some contexts.

He sent the message after scoring the injury-time winner in the red Devils’ amazing comeback 3-2 win at Southampton in the Premier League over the weekend.

Cavani may not be off the hook yet and faces a possible three-match suspension as the Football Association (FA) said they are looking into the post.

The United striker though, was quick to defend himself, saying the post was intended as an affectionate greeting to a friend by thanking him for his congratulations after the game.

He said the last thing he wanted to do was cause offence to anyone.

``I am completely opposed to racism and deleted the message as soon as it was explained that it can be interpreted differently. I would like to sincerely apologise for this,’’ Cavani also said.

United were also on the defence of Cavani and said they are aware of the post and understand his interpretation of how it was sent.

As per FA rules, any player found guilty of an offence of discrimination will face a minimum three-match suspension.

In a statement, the FA said: ``It is clear to us that there was absolutely no malicious intent behind Edinson's message and he deleted it as soon as he was informed that it could be misconstrued.’’

The FA added: ``Edinson has issued an apology for any unintentional offence caused. Manchester United and all of our players are fully committed to the fight against racism.’’

Issues regarding racist remarks made by players has not been erased.

It is only proper that those who make such mistakes get the appropriate sanction.