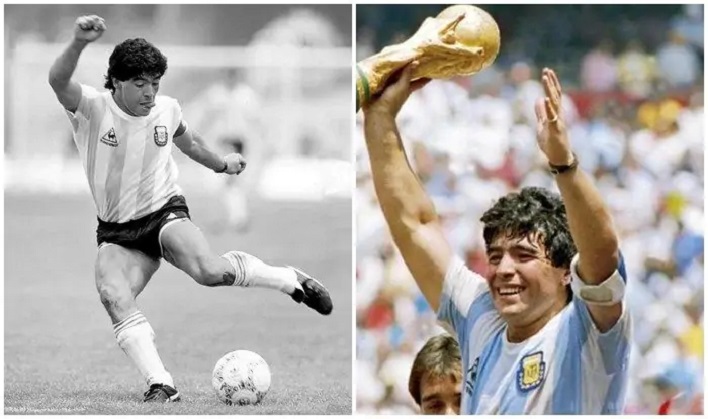 Argentine soccer legend Diego Maradona has passed away. He was 60.

The Argentine football icon, considered as one of the greatest football players in the world, suffered a heart attack at his home in Buenos Aires on Wednesday.

Maradona underwent a successful surgery on a brain blood clot earlier in November and was set to be treated for alcohol dependency.

His greatest achievement was when he captained and led Argentina to the 1986 World Cup title. He scored the famous ``Hand of God’’ goal against England in the quarter-finals.

Among those who paid tribute to Maradona included his countryman Lionel Messi, Pele, Cristiano Ronaldo, Gary Lineker and Oswaldo Ardiles, amongst others.

Messi said Maradona was ``eternal’’ as he sent his condolences to the latter’s family and friends.

Alberto Fernandez, the president of Argentina, declared three days of mourning. He said: ``You took us to the top of the world. You made us immensely happy. You were the greatest of them all. Thank you for having existed, Diego. We're going to miss you all our lives.’’