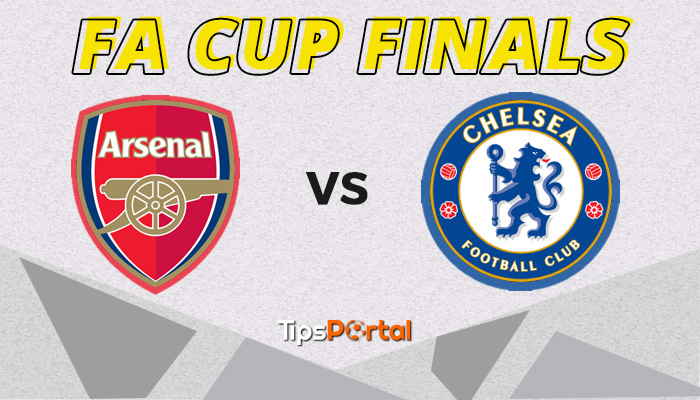 Arsenal and Chelsea (Both clubs are from London)

It is also a repeat of the previous year’s UEFA Europa League Final won by Chelsea.

WHERE: Wembley Stadium (Behind closed doors)

-Chelsea beat Manchester United in the other semifinals 3-1

If they beat the Blues, the Gunners will secure a place in the Europa League next season.

Moreover, they will capture a record 14th trophy in the oldest cup competition in the world.

A win over the Gunners gives the Blues their ninth overall title. If they do so, Lampard will claim his first-season silverware as he pits bench tactics with fellow rookie manager Arteta.

Arsenal – Centre-back Shkodran Mustafi will be out due to a hamstring injury.

--Arsenal won 3-2 over Watford at Emirates Stadium to finish eighth in the Premier League 2019-20 season. It was the Gunners’ lowest league finish in 25 years.

--Chelsea beat Wolverhampton Wanderers 2-0 at Stamford Bridge to seal fourth place in the Premier League as well as qualification for next season’s Champions League tournament.

--Arsenal have won 76 times to Chelsea’s 65 in their rivalry in the league.

--In their last head-to-head duel during a Premier League clash at Stamford Bridge, the Blues and the Gunners battled to a 2-2 draw.