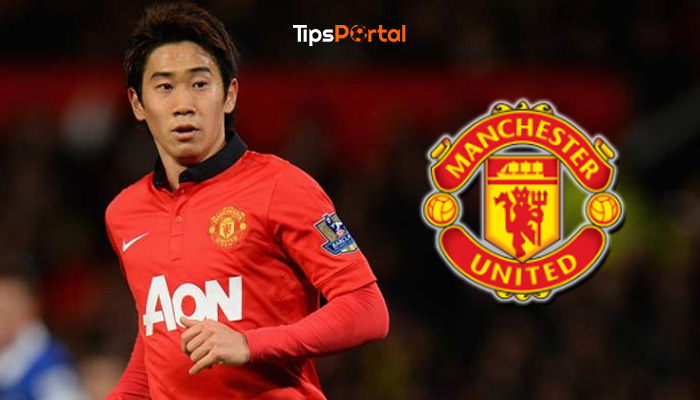 Manchester United has a rich history of having several world-class players who saw action in the past and at present.

In between those eras, there were also those who donned the Red Devils jersey who were simply forgotten, contributed less to the team cause, or their stints simply going down the drain as if they did not really become part of the Old Trafford lore.

Let’s meet some of them: