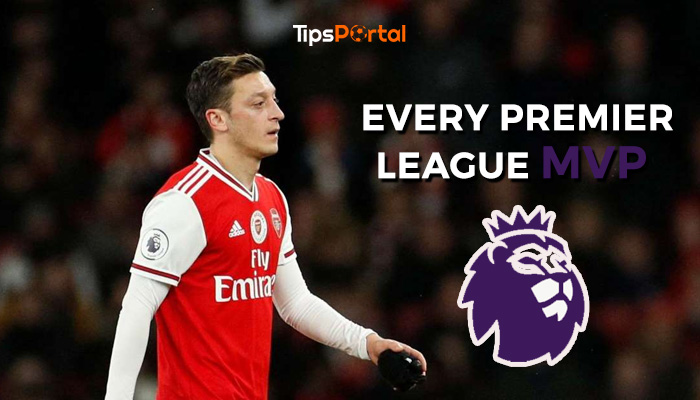 Most Valuable Players or MVPs are the players who are looked up to in every team.

In football, MVPs rise up and make their presence felt for every club with their leadership, inspiration, impact, scoring ability or a combination of all aspects.

Let’s meet the players who saw action in the Premier League (past and present) and have delivered MVP performances as well as standing out in one way or another for their respective teams:

Hope is back in football as Premier League, La Liga, Serie A set restarts