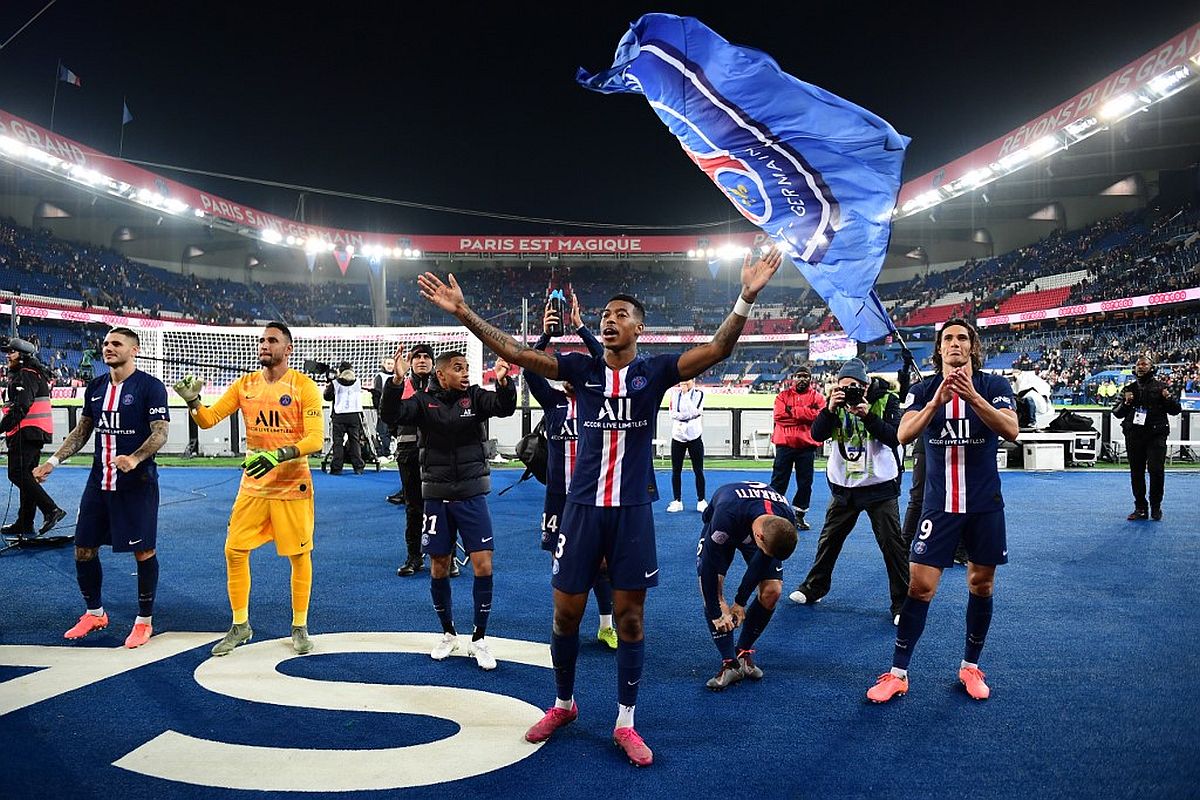 Make it No. 9 for Paris Saint-Germain!

PSG have been crowned champions of Ligue 1 on the basis of points-per-game.

In Ligue 2, which was also postponed, Lorient were promoted as champions in the 2019-2020 season. Lens were also promoted whilst Toulouse and Amiens were relegated.

Ligue 1’s last round of matches were played last March 7 and 8, with the final standings having PSG as topnotchers, 12 points ahead of second-placed Marseilles with a game in hand.

Thus, the French capital squad have bagged their third straight league title and ninth overall in their history. They were joined in securing Champions League places by Marseilles and Rennes.

Quillot also said he is hoping that cup competitions in France could be finished by August behind closed doors and subject to UEFA’s approval. The winners will be given Europa League places, with Lille (fourth in Ligue 1) already allotted one of the berths.